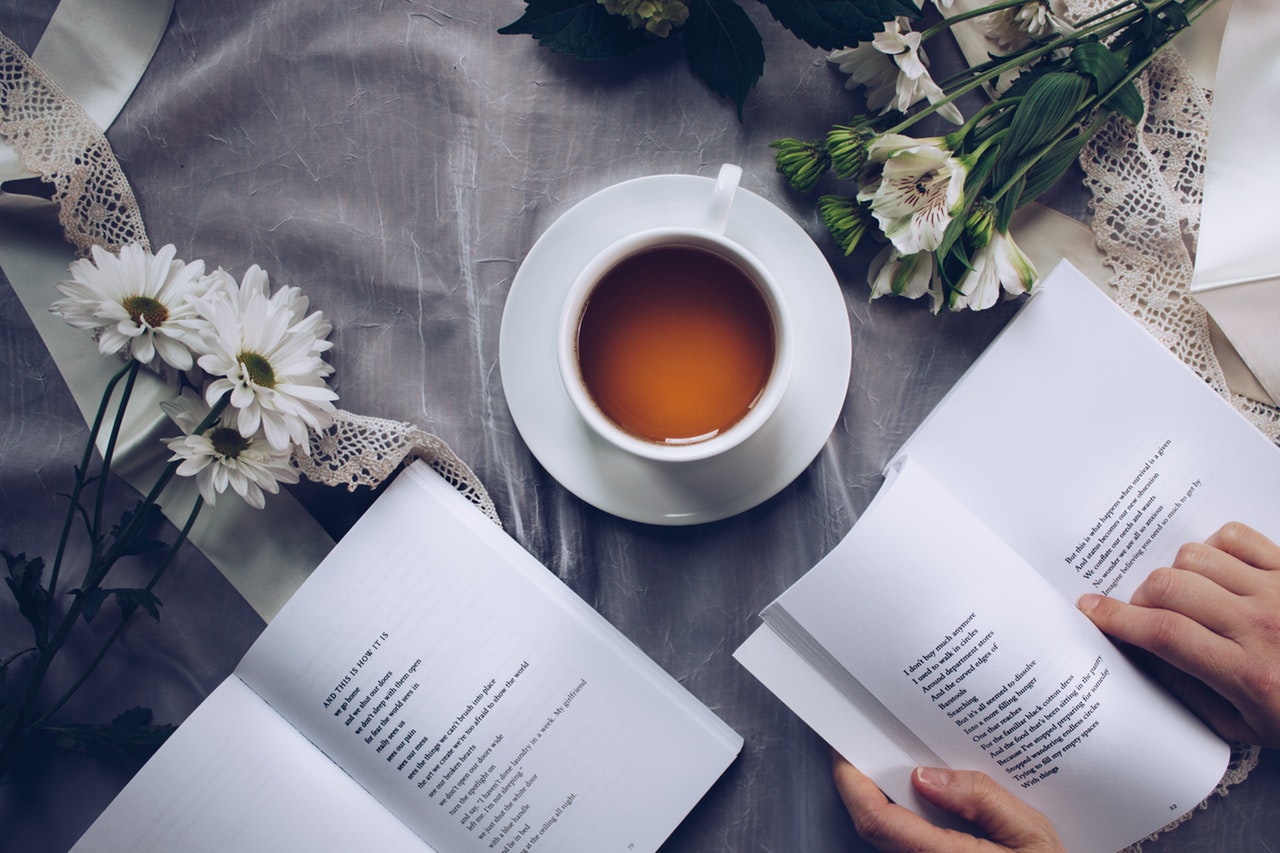 Some novels have become essential elements of our bookshelves. Breathe a word against a classic like F. Scott Fitzgerald’s The Great Gatsby, or Aldous Huxley’s Brave New World, and you will most likely come up against a barrage of protests. But believe it or not, some literary classics received a true slating upon their first publication. From being deemed “unimaginative” to “poorly characterised”, you’ll be shocked at what some early critics had to say about our favourite books.

Despite its insatiable popularity in contemporary society, largely thanks to the 2017 Hulu adaptation, this speculative feminist novel was not always as well-received as it is today. When it was first released in 1985, little fuss was made over the novel. The New Yorker didn’t even deem it worthy a review — an insult if there ever was one — and the New York Times published a scathingly dismissive review by Mary McCarthy in 1986. McCarthy deemed the dystopia “lacking in imagination”. Among her other pain points, McCarthy wrote, “Characterization in general is weak in ‘The Handmaid’s Tale,’ which maybe makes it a poet’s novel.”

With the TV series engaging the masses in Atwood’s dystopian world however, and the highly anticipated sequel, The Testaments, selling more than 100,000 hardback copies in its first week on sale in the UK, the general public has certainly proven this early criticism wrong. 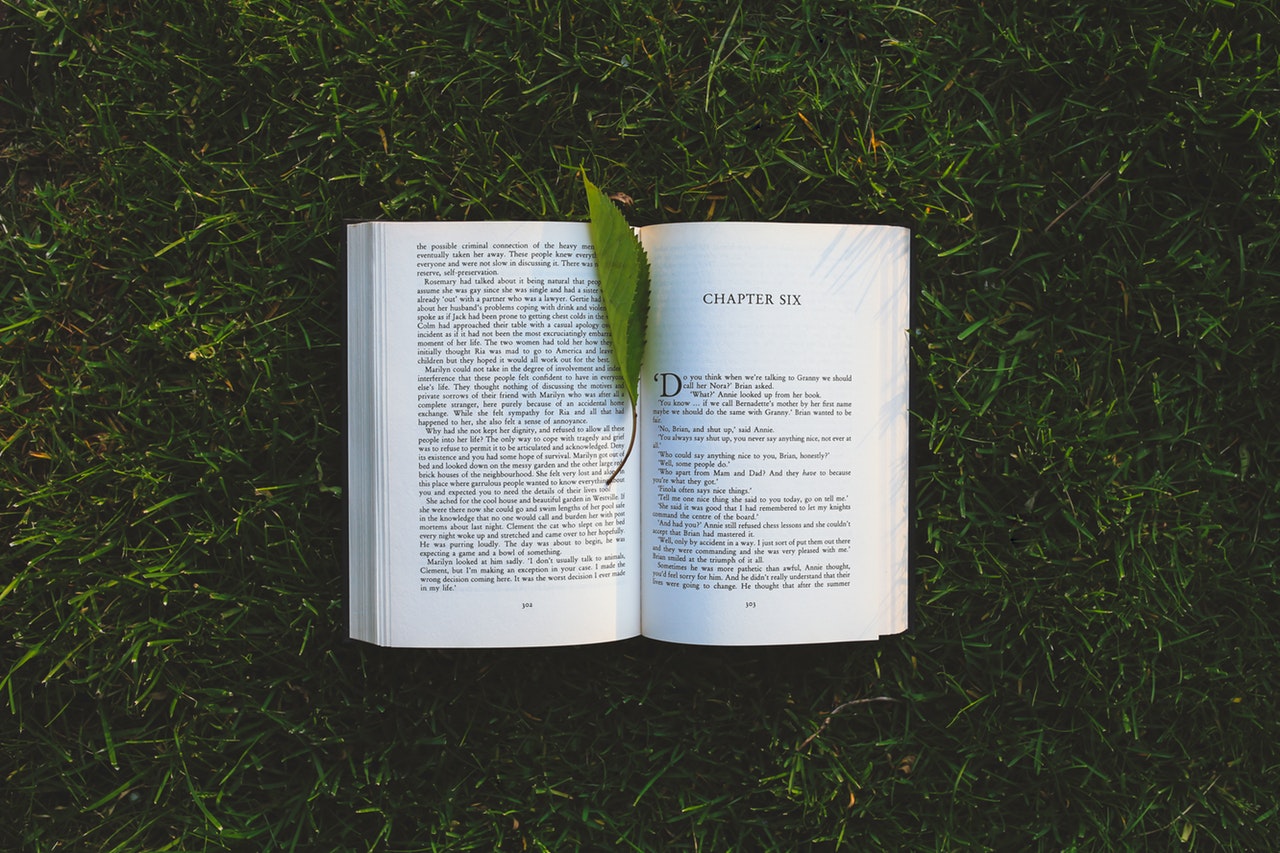 The slander thrown at The Great Gatsby upon its initial publication nearly 100 years ago ranged from “unimportant” to “painfully forced”. Even the reviews that were kinder to the jazz-era novel ranked it below Fitzgerald’s earlier works (such as This Side of Paradise), deeming them far more important and influential.

Today, this glamorous and dramatic depiction of the roaring twenties is eagerly studied and adored by most. In 2013, it was even adapted into a heavily stylised Baz Luhrmann film starring Leonardo DiCaprio. The film achieved critical acclaim, further boosting the book’s popularity.

3.      Harry Potter and The Philosopher’s Stone by J.K. Rowling

Now, this one will come as a shock to many. How could anyone have a bad word to say about one of the best-selling children’s literary collections of all time? Well, in the midst of much praise, J.K Rowling’s first book of the series also faced harrowing criticism. After its quiet release in 1997, Harry Potter and The Philosopher’s Stone didn’t immediately take-off. Only 500 hardback copies were initially released, and they attracted little critical attention.

In one of the few initial reviews, The Observer columnist Anthony Holden took no prisoners. He dismissed any attempt at depth in the novel, describing reading the series as “an activity marginally less testing than watching Neighbours. These are one-dimensional children’s books, Disney cartoons written in words, no more.”

Having now sold over 120 million copies, cementing its place in the top-selling books of all time, such scathing Harry Potter and The Philosopher’s Stone reviews clearly didn’t capture the sentiment of the wider readership.

When Aldous Huxley’s Brave New World was first published in 1932 the critical responses varied. The dystopian genre was less established in 1932 than it is today, and it clearly wasn’t some critics’ cup of tea. One reviewer, Margaret Cheney Dawson, wrote some particularly scathing criticism of the futuristic work of fiction:

“Mr. Huxley has the jitters. Looking back over his career one can see that he has always had them, in varying degrees… [he] rushes headlong into the great pamphleteering movement. [Brave New World] is a lugubrious and heavy-handed piece of propaganda.”

Since then, Huxley’s novel has solidified itself in the canon and is widely referenced and credited by other esteemed dystopian writers such as Margaret Atwood.

Another now-classic novel that the publications such as The New York Times and The New Republic attacked initially was J.D. Salinger’s The Catcher in the Rye. The classic coming of age novel, characterised by its themes of angst and adolescent alienation, was slated by this initial review by Anne L. Goodman:

“The book as a whole is disappointing, and not merely because it is a reworking of a theme that one begins to suspect must obsess the author. Holden Caulfield, the main character who tells his own story, is an extraordinary portrait, but there is too much of him.”

She goes on to say that she “expected something more” from Salinger, expressing her utmost disappointment in the novel that today holds pride of place on many people’s bookshelves.

If any lesson can be learnt from these would-be flops, it is not to be discouraged by criticism. No great work of literature has achieved its place in history by being so bland as to provoke no criticism at all. Some great books, such as Harry Potter and The Philosopher’s Stone, only made to publication through perseverance in the face of rejection, so don’t give up! Get cosy with your favourite chocolate or take to the bath and indulge in some quality reading time.

Article brought to you by Where The Trade Buys, a UK company with expertise in booklet printing.

Organizing a Fun and Exciting Egg-Hunting Activity February 5, 2020
These Are the Steps to Living Your Best Life July 1, 2019
5 ways to celebrate Father's Day in London this June May 16, 2019
Leave a Reply Cancel reply