Smart Investments For The Modern Era Investing money in something is a little like taking out insurance. It makes you feel secure because you do not always have to do a great deal of work to receive a regular return. This is often the case when you invest in blue chip companies. They are so called because they are reliable, established corporations with good reputations that are not likely to become bankrupt and take your money with them. They will not give you the sort of massive returns that venture capitalists bet on, but they will provide you will a steady return on which you can rely. However, this is just one option. There are so many different companies or assets in which you can invest that choosing the right one is often difficult. It depends on what you want. Chris Sacca, who recently retired, became a billionaire by taking big risks. He invested money in small companies like Twitter and Uber before they were the powerhouses that they are today. If you want to be similarly successful, you will need a lot of capital as well as a great threshold for risk. However, if your ambitions are a bit more modest, there are lots of things that you can put your money in that can still make you quite rich. Who needs a billion dollars anyway? How would you spend it (apart from on philanthropic gestures like Bill Gates and Warren Buffet’s Giving Pledge which now boasts 169 pledgers)? In any case, here are some good ideas for investments for the modern world: 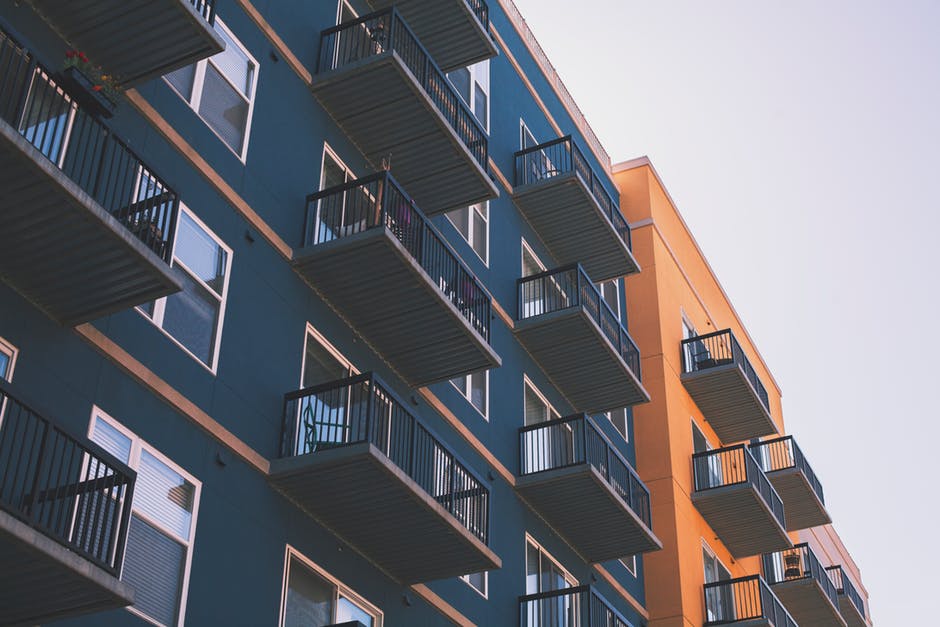 There is a good reason that we have the phrase ‘safe as houses’. Property investment can sometimes be a risky venture, but real estate tends to appreciate rather than lose value, and it is one of those things that everybody needs. With the global population continuing to grow, there is not likely to be a decline in demand for housing anytime soon. One particularly good investment option is buy to let student properties. A study released last year found that more students are going to college now than ever before. Nearly 90% of Millennials who graduate high school will attend college in the following eight years. Not all of those students will graduate, but all of them will need to have student accommodation in the city of their choice. While the cost of tuition is rising, so is the cost of living for students. This means that if you invest in properties that offer competitive prices for rooms and apartments, you will not need to worry about failing to find tenants. It is a reliable, safe, profitable investment.

However, investing in all sorts of properties is also a great chance to make some money. Just as putting your money into student accommodation can be expensive, investing in regular apartments and houses is expensive, and risky too. The fluctuations of the housing market are notoriously capricious and putting your money in at the wrong time could result in you losing a sizable chunk of it. You need to carefully think about what sort of property would best represent a potential profit. There are so many factors that could contribute to the success or failure of a project that thorough research is a necessity. One thing to look at is consumer confidence indexes and unemployment rates. If both are moving in the right direction, it could be a good time to get in on the action. The area in which your prospective property is located is important. If you notice that a part of the city where you live is becoming more gentrified, buying an apartment, renovating and renting it out could be a great move. However, the fact remains that if the economy is doing well, the suburbs will succeed too. Buying a large house that will appeal to a family with children that is within commutable distance also represents a good investment. When redecorating and refurbishing these places, you need to give some thought to what sort of style will be best for your prospective new tenants. You do not want to commit yourself too much because the tenants will need to be able to see themselves living there. However, making it stylish and comfortable as well as easily changed is a good first step. 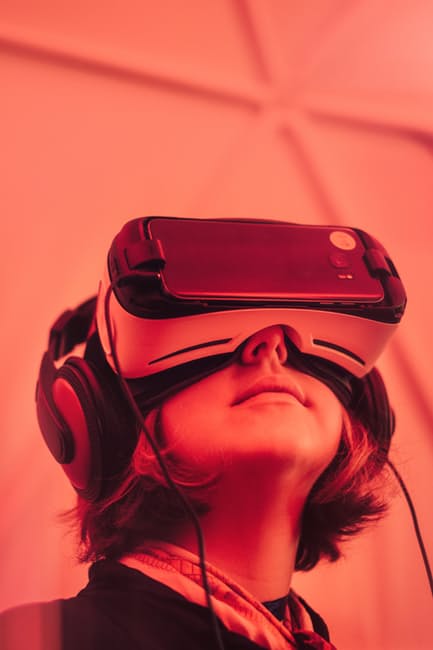 However, property is not the only good investment out there. Making money on these sorts of things depends to a great deal on your ability to anticipate what will be popular in the future and what will fail. One of the biggest things to change our society in the last twenty years was the invention of the internet and the proliferation of technology that allows people to access it. You can see this phenomenon in the fact that in 2000, 1% of Americans had broadband at home. Today, 73% do. Similarly, 88% of Americans now use the internet while 77% have a smartphone. Knowing what the next big thing will be in the world of tech is not easy, but one particularly exciting area is VR. It is only just now becoming commercially available, and a lot of people have still never used it. Its continued success will rely on the fact that as the technology becomes more refined and ubiquitous, the price for the customer will fall, but also its utility in all sorts of different sectors. For example, it is being used to simulate surgery and train doctors. Also, since many house listings are now online, some people are going a step further and constructing virtual replicas of their homes so that prospective buyers can have an immersive experience in the property even if they are on the other side of the world. It is still an emerging industry, and since it is not yet fully established, it is a good time to become involved. 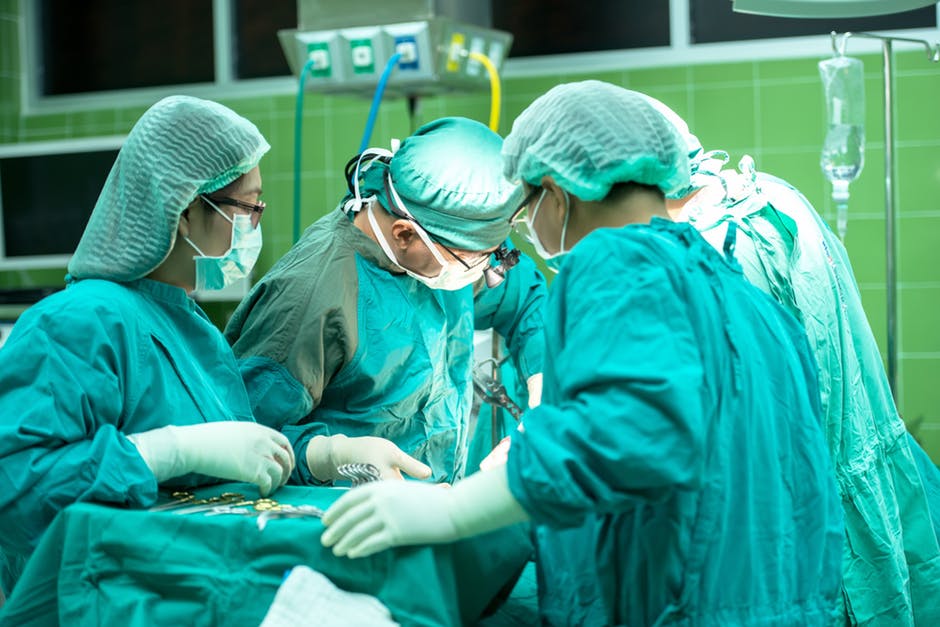 Finally, besides property, another thing for which there will always be a demand is medicine. The intersection of this need with new technologies is another great opportunity for investment. The innovations of nanotechnology and nanomedicine and also still in their infancy, but they could feasibly transform what doctors understand about a host of conditions and how to treat them.  Supporting companies who are researching these technologies is not only ethically profitable, it can be financially smart too.